Godrej Properties is a leading property developer in this city. The Godrej has been performing both in Commercial and residential brackets. The brand is delivering exceptional projects in many parts of the city. The brand is found in the year 1990. Has got a firm base in the real estate sector.

The Godrej Properties has won numerous awards over the years. We need to be definitely mentioning the significance of the Godrej brand. This is a 123 years legacy brand that delivers abundant goodness to its clients and society. 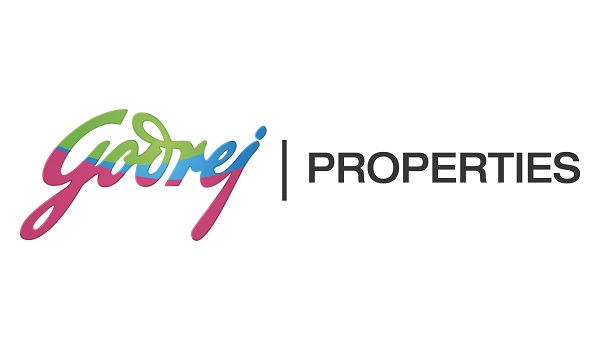 This brilliant brand has won many innumerable awards. We are going to list down some of the crucial ones for you.